Why is learning Spanish more difficult than learning English?

Spanish is one of the languages that belong to the Romance language family, so learning Spanish for a native French or Italian speaker is much easier than for an English speaker. Although it may come as a surprise, English and Spanish are not so different, since both belong to the Indo-European language family, they are more similar than they may seem at first glance.

If you want to learn Spanish, the best solution is to start with Classgap's online lessons. On our platform, you will find a wide list of verified Spanish teachers with whom you will be able to learn and review the most interesting concepts of this language. Discover all the advantages of learning online with Classgap! 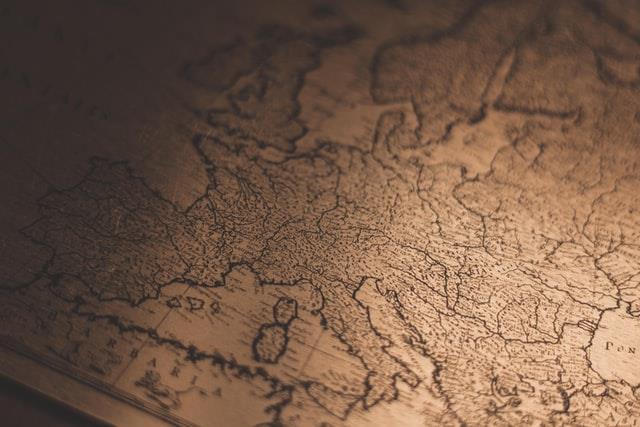 If you want to know more of these interesting facts about the Spanish language or just want to keep improving, search for your online Spanish tutor on Classgap. Register and access the list of teachers and select the one that best suits your needs and objectives.

The most difficult Spanish things to learn 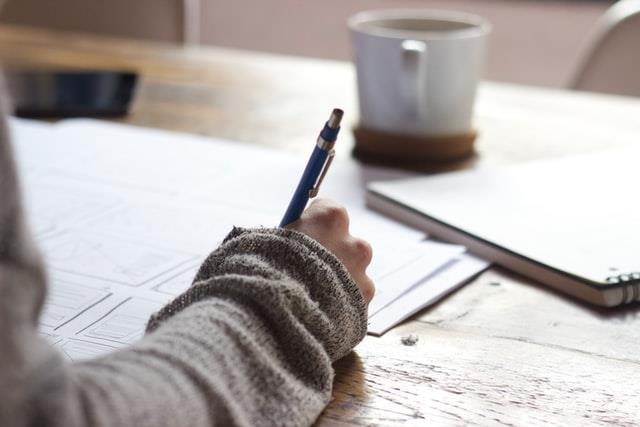 As said before, Spanish is not the easiest language to learn from scratch. Before starting to learning it, you should know the things that will be most difficult for you, even though they are far from impossible!

As you may have seen, Spanish has many more grammatical difficulties than most other languages. While other languages lack gender in nouns or their irregular verbs have similarities with the infinitive, Spanish has different laws that make it difficult to learn even for native speakers. Therefore, if you want to train and learn Spanish, start with Classgap's online classes.

Tips and recommendations for learning and practicing Spanish Nowadays, it is very important to know different languages in order to be in contact with more people. Spanish has become one of the most demanded languages, thanks to its high number of speakers. The Spanish language and culture are fascinating, but we are not going to deny that it can be a bit difficult to learn. Therefore, we are going to give you some tips to make your learning more comfortable and easier.

In order to learn Spanish it is very important to practice, practice and practice. To help you with your training, register on Classgap and find a Spanish teacher, native or bilingual, that meets your goals.

Differences between Spanish in Spain and America

As with British and American English, Spanish also has differences depending on the part of the world in which it is spoken. Depending on the country in Latin America, there are many variations of words and accents. The same is true for Spain. In the following table we will show the different words that Spanish speakers use to refer to the same concept:

There are words that are used more in some countries than in others. Within Spain, you can also find different words or expressions specific to a region or locality. Thanks to this, Spanish is a very lexically rich language.

Classgap is the best online lessons platform to learn Spanish. It has its own virtual classroom, multiple resources and tools to learn from home. Classgap allows you to select the teacher that best fits your budget and meets your goals.

How does Classgap work?

It is a very easy platform to use. With the following steps we will show you how it works: 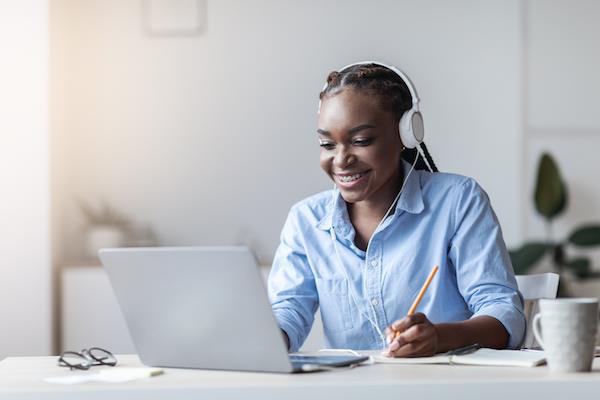 Now you know everything about the Spanish language and our platform, register today to start your online Spanish learning journey! You just have to find your ideal tutor and enjoy the process. You’ll see, once you try the advantages of online lessons, you won't want to give them up.